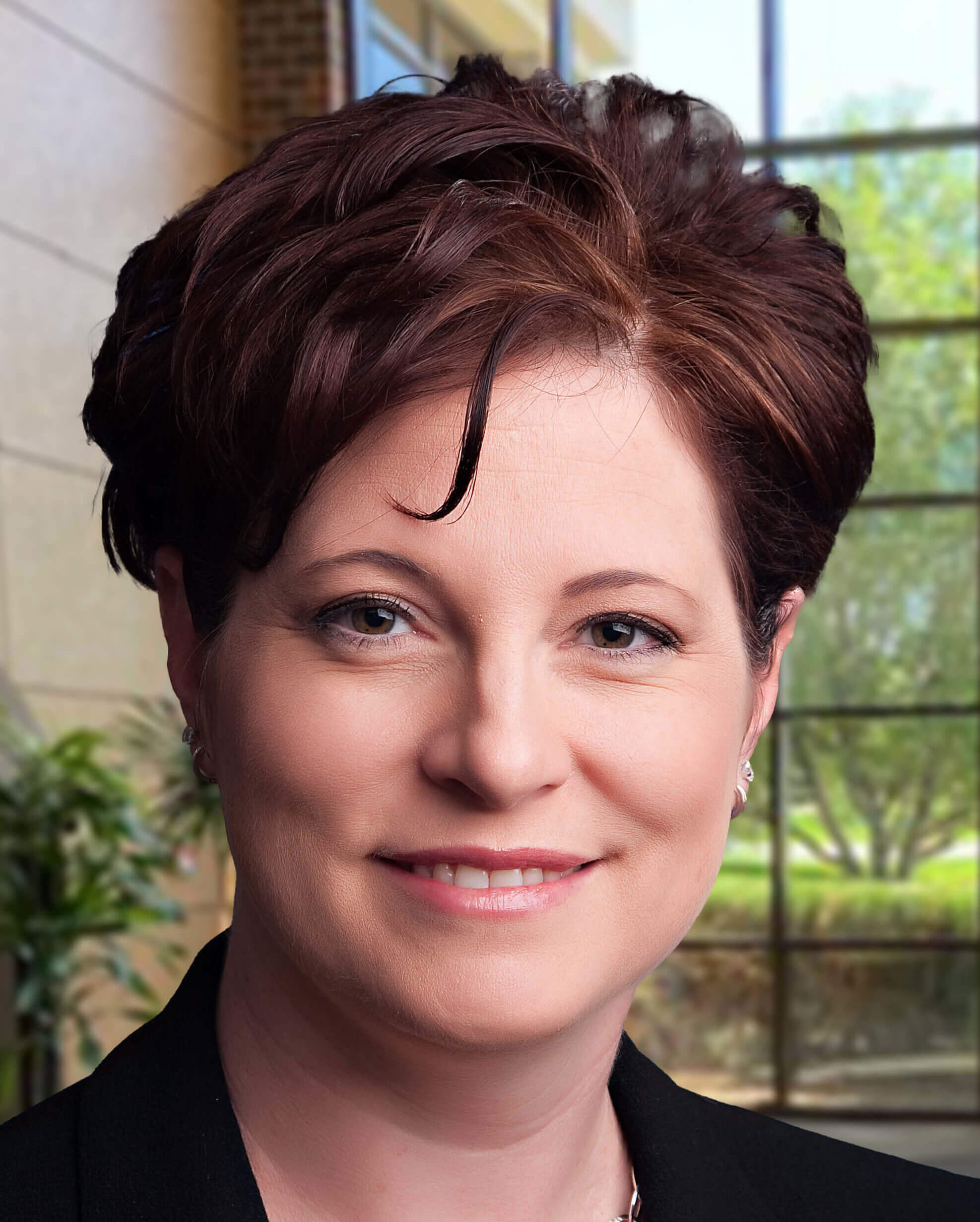 Dr. Geist was raised in western Nebraska. She received her bachelor of arts degree from the University of Nebraska at Lincoln and her doctor of optometry degree from Pacific University in Portland, Oregon. While at Pacific University, Dr. Geist completed an externship at the Portland VA Medical Center and was active in contact lens research. Dr. Geist worked in a rural-based vision care practice in South Dakota immediately after her graduation in 1996 and joined Midwest Eye Care in 1997.

Education:
College: University of Nebraska-Lincoln, Bachelor of Arts, May 1991