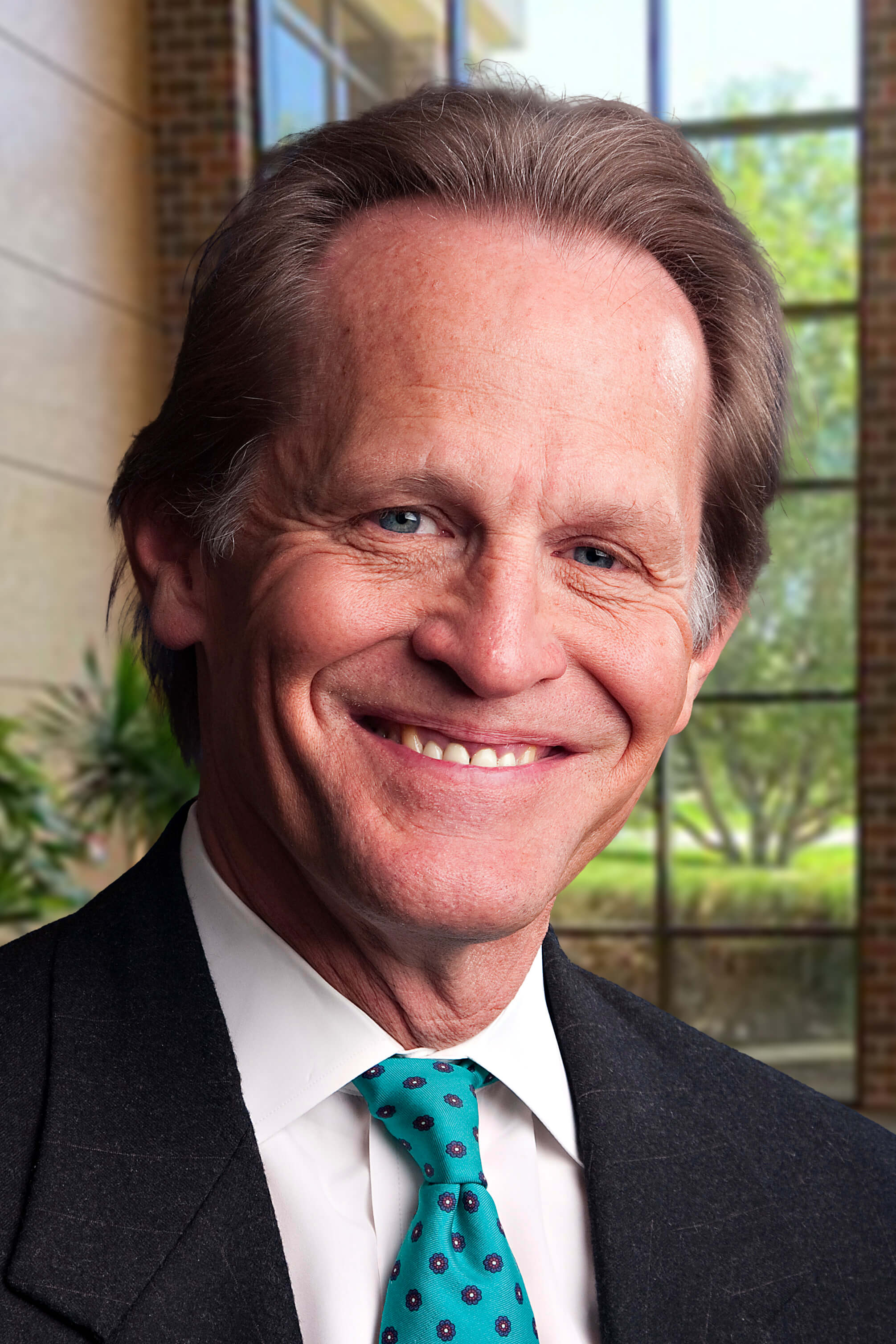 Dr. Whitted is a member of the credentialing committee and an executive advisory committee for a metro area hospital, and acts as a physician representative on the Board of Directors for COPIC, a regional malpractice insurer. He recently completed a 20-year tenure as medical director of the Nebraska Lions Eye Bank, and is a former chief of medical staff at the Nebraska Medical Center. He is the past president of the Metro Omaha Medical Society and of the Nebraska Academy of Ophthalmology.

Dr. Whitted is board certified by the American Board of Ophthalmology and is a member of the Nebraska Bar Association. Dr. Whitted provides surgical services each year for Mission Cataract USA, and also provides volunteer services to Hope Medical Outreach Coalition, One World Health Center and Prevent Blindness Nebraska. He has served as a board member for Prevent Blindness Nebraska, Sienna Francis House, Voices for Children, and the Leukemia and Lymphoma Society. He was named to the Board of Directors of the University of Nebraska Foundation in 2005, and also serves as a Trustee for the Foundation.

Dr. Whitted has been elected by his peers for inclusion in Best Doctors in America® from 1996 to 2017. The Best Doctors in America® list is created through surveys of thousands of doctors, and less than four percent of American doctors make the list each year. Dr. Whitted is one of just two Omaha-area ophthalmologists to be included on the list since its inception in 1996.

Board Certified: American Board of Ophthalmology, 1986.

Board of Directors, 2002-present

Voices for Children Board of Directors

Head of the Professional Liability Committee, 2002-2005 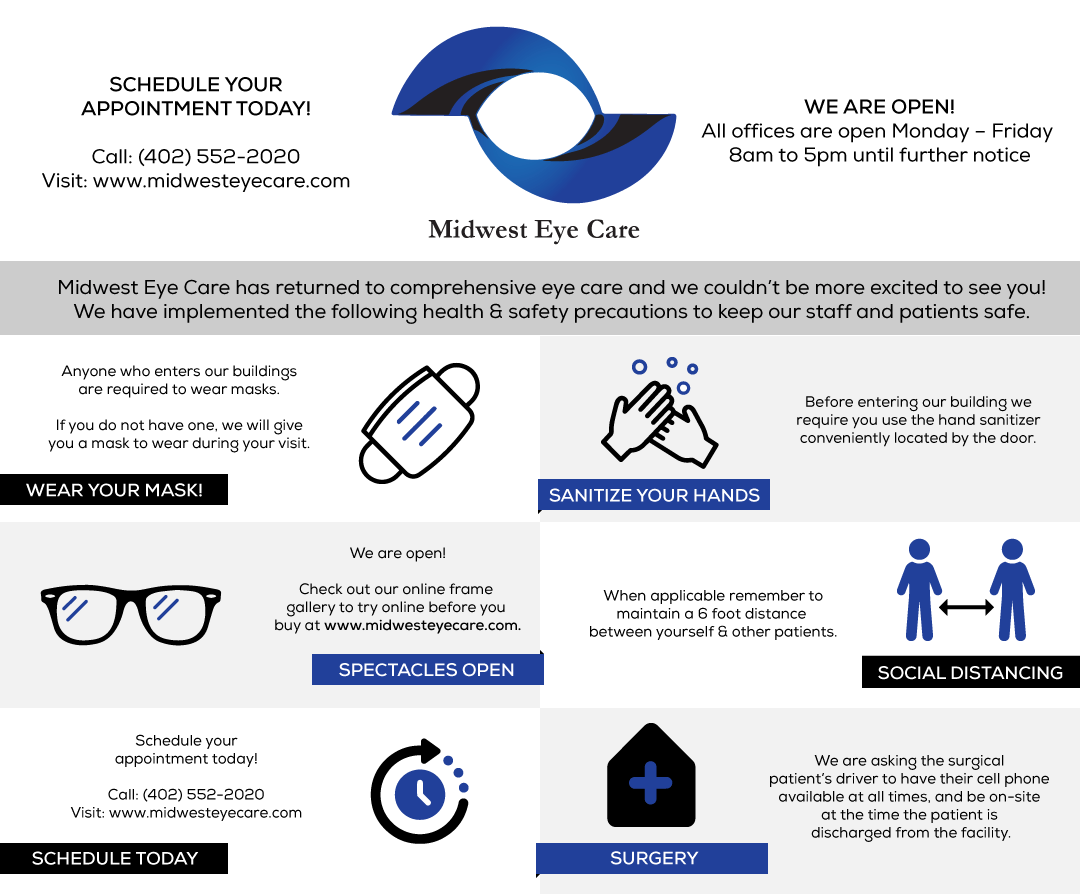 Our doctors and staff are here for all your eyecare needs during these difficult times. See what precautions we are taking HERE.