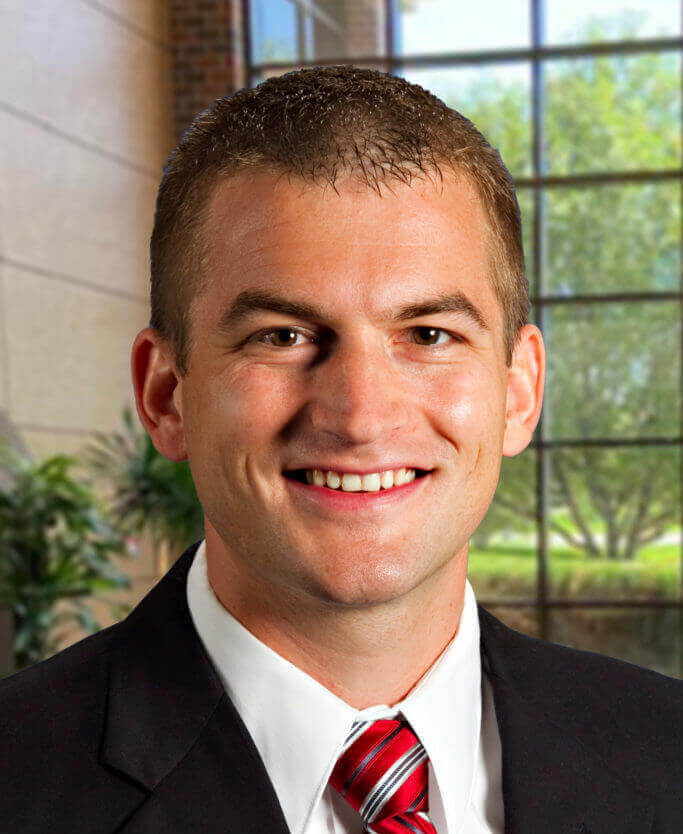 A native of O’Neill, Nebraska, Dr. Willis received his bachelor of science degree from Creighton University, and worked as a clinical technician assisting several ophthalmologists during his final year of undergraduate studies. He earned his doctorate of optometry degree from the Southern College of Optometry in Memphis in 2011. During his optometric education, Dr. Willis completed externships at the Dorn Veteran Affairs Medical Center in Columbia, South Carolina, and the private practice of C. Scott Gutshall, OD. After completing optometry school, Dr. Willis spent an additional year completing a residency in ocular disease and primary care at the Fayetteville Veteran Affairs Medical Center.

Dr. Willis made five international service trips as part of the Student Volunteer in Optometric Service to Humanity organization, most recently in Colombia as a staff doctor with a group of 12 students in May 2012. He was the national secretary for the American Optometric Student Association, and was an active member of the local Lions Club for the last 5 years in Memphis and Fayetteville. He also served as a student ambassador, tutor, and teaching assistant while in optometry school. He is an active participant in his local church community and provides volunteer services for the Nebraska Optometric Association as a “See to Learn” provider. As part of this program, he has also provided vision screenings for local Head Start children in Plattsmouth, NE. 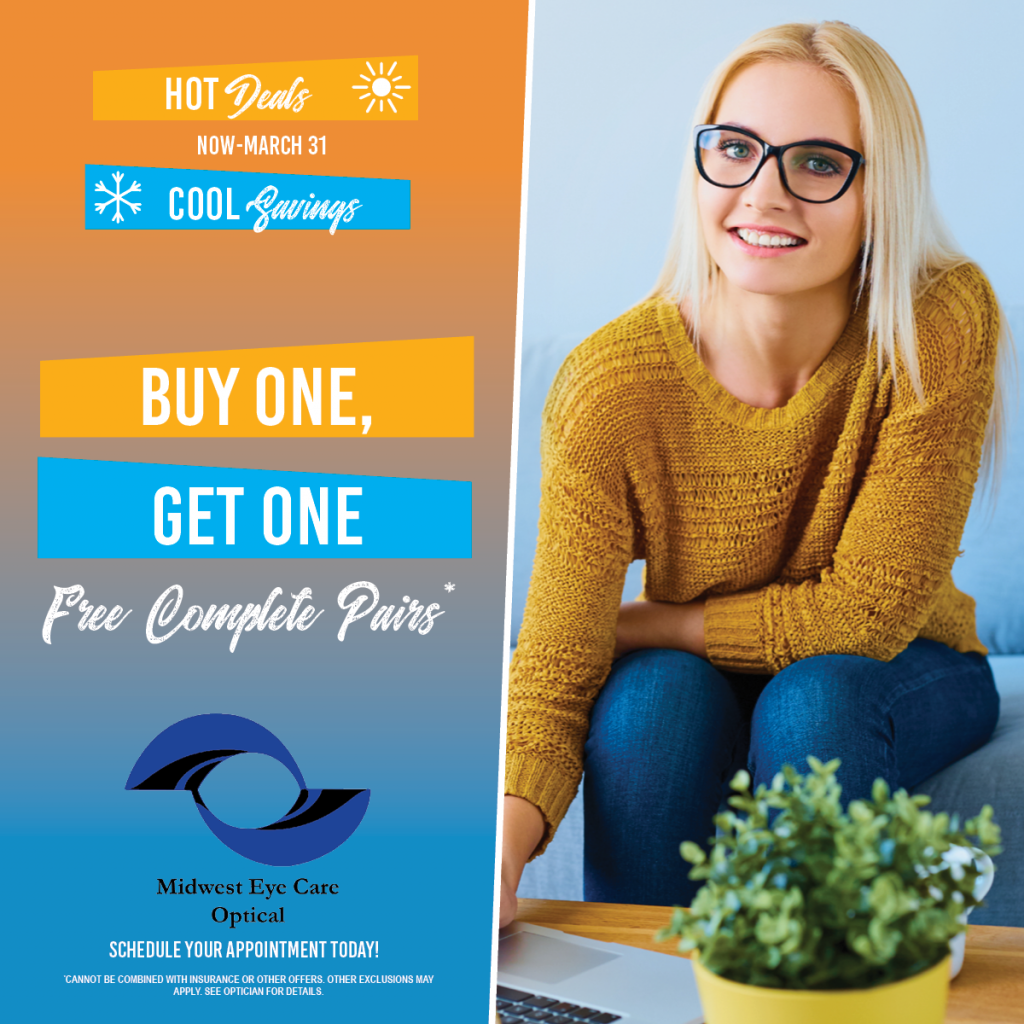