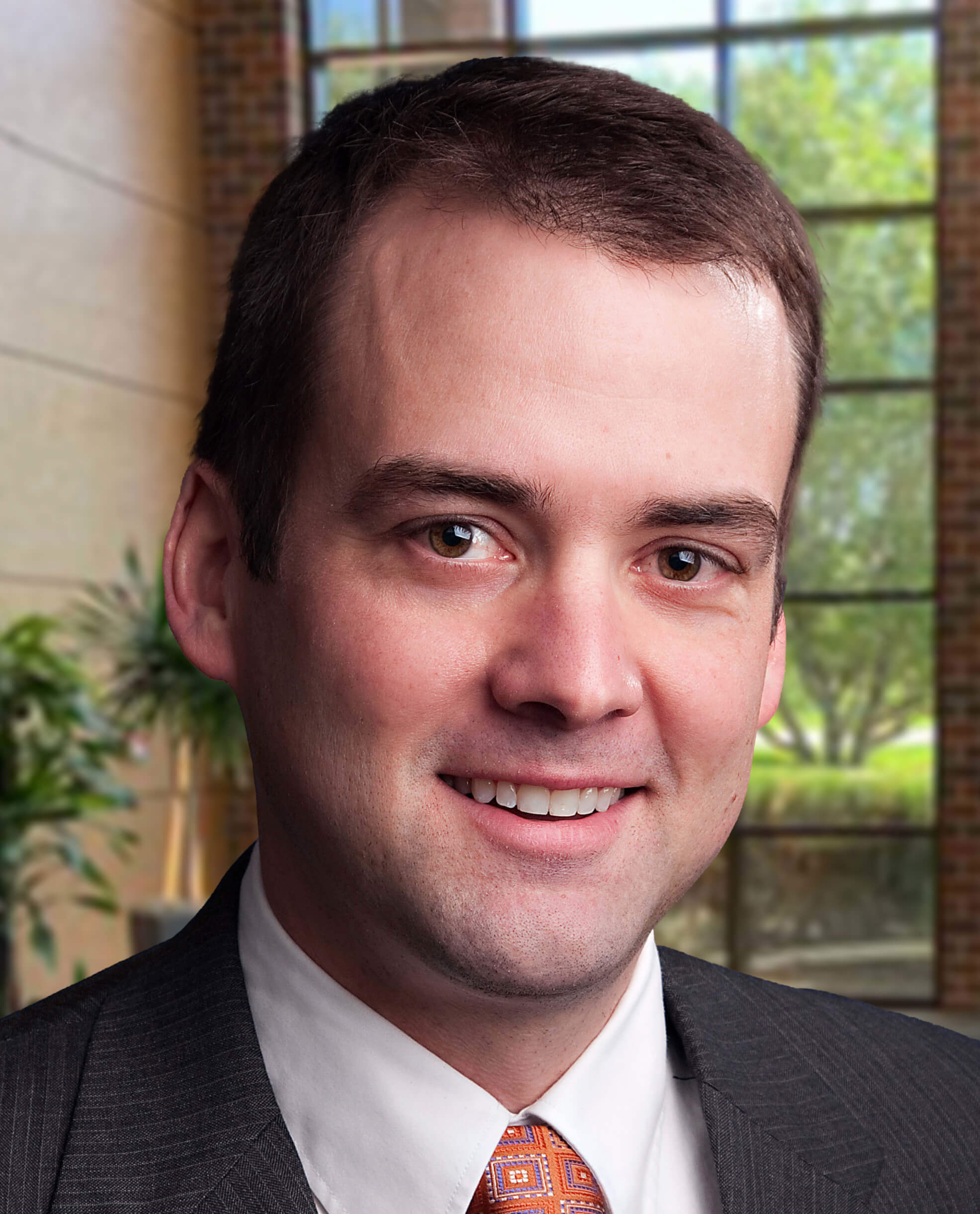 Since joining Midwest Eye Care in 2006, Dr. Ingvoldstad has volunteered as a surgeon for the Mission Cataract program. He also is a volunteer clinical instructor for the Department of Ophthalmology at the University of Nebraska College of Medicine.

Dr. Ingvoldstad is board certified by the American Board of Ophthalmology. He is licensed to practice medicine in Nebraska and Iowa.

Board Certified: American Board of Ophthalmology, October 2006 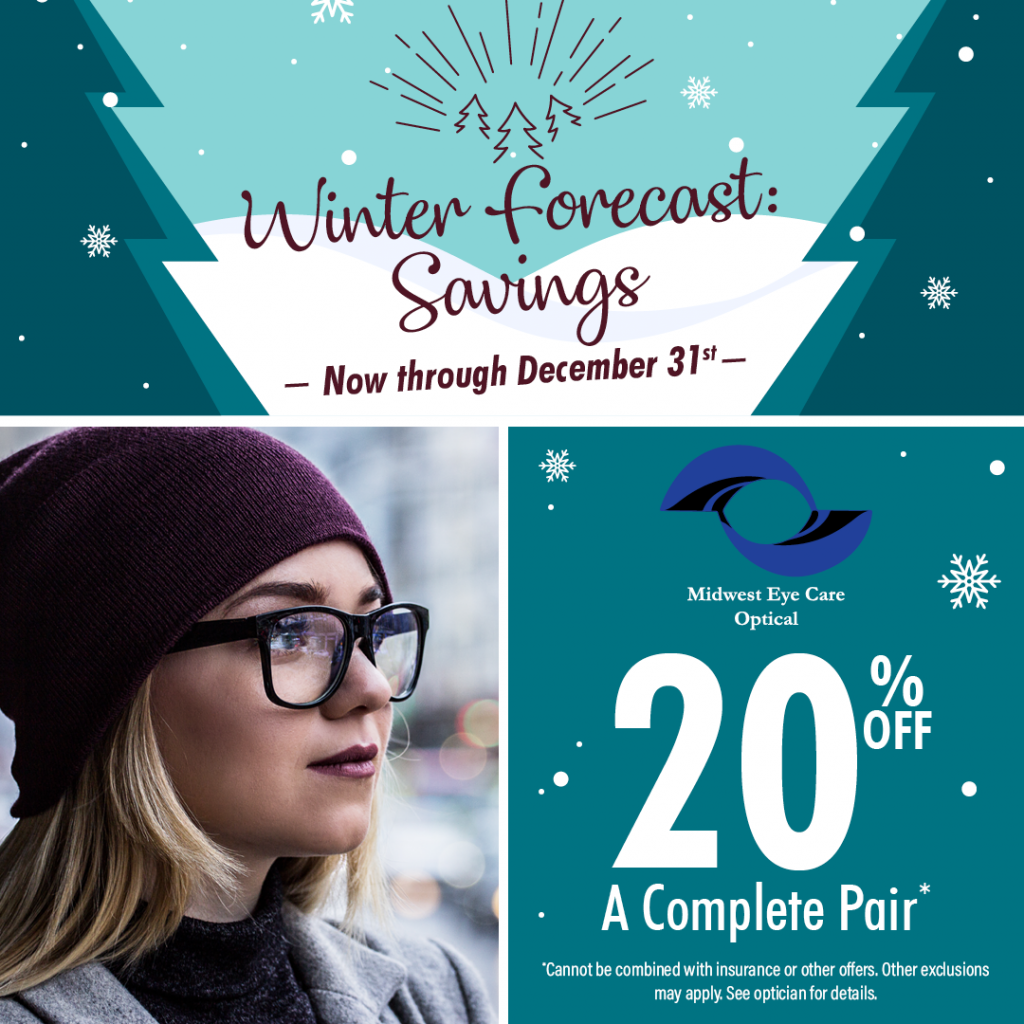