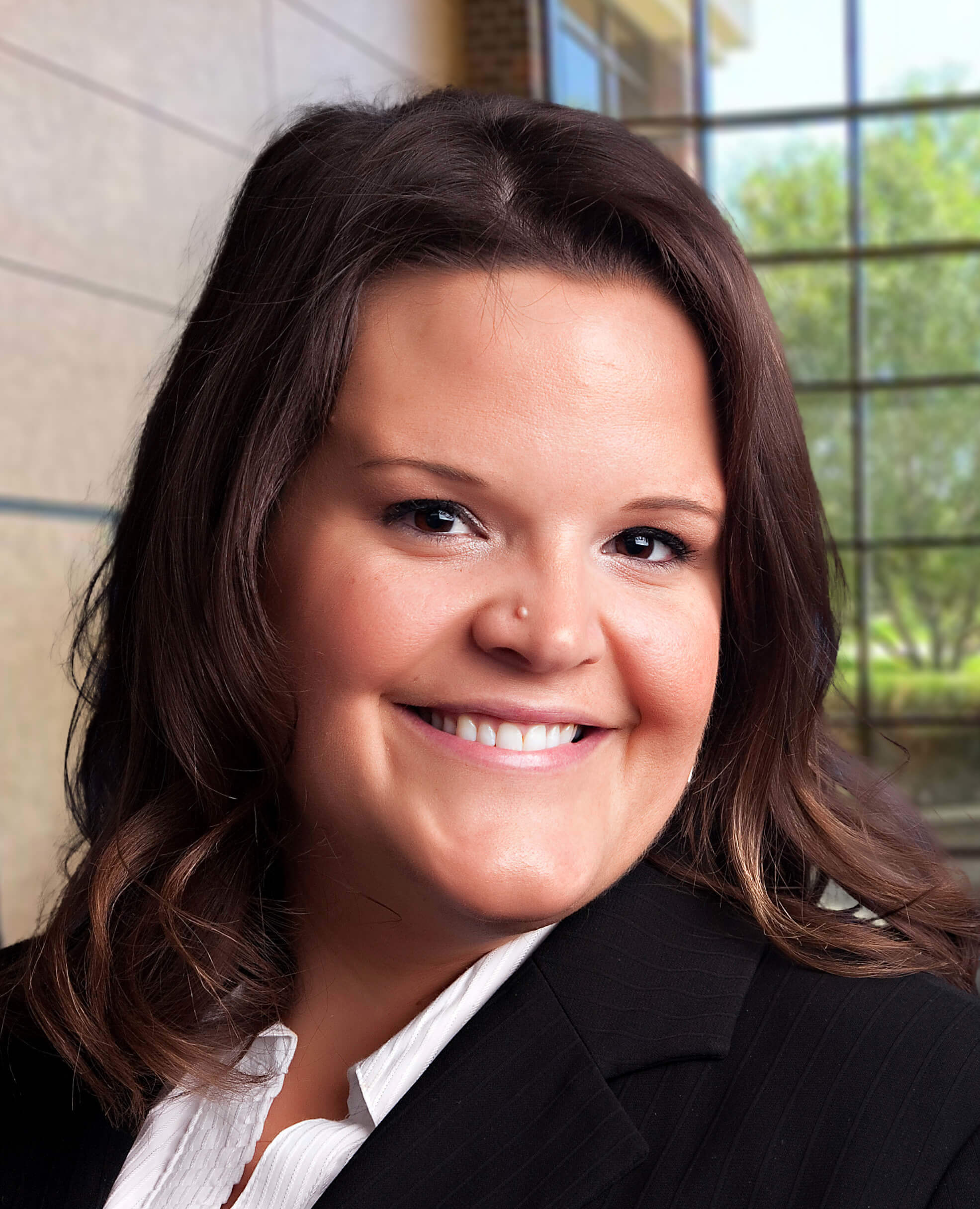 Dr. Jackson is a Creston, Iowa native, and she received her bachelor of science in nursing degree from Creighton University. After graduation, Dr. Jackson worked at Midwest Eye Care as registered nurse assisting several ophthalmologists. She returned to college in 2004, and earned her doctor of optometry degree from the University of Alabama at Birmingham School of Optometry in 2008. Through the UAB optometric program, Dr. Jackson completed externships at the Tuscaloosa Veteran’s Administration and Midwest Eye Care. 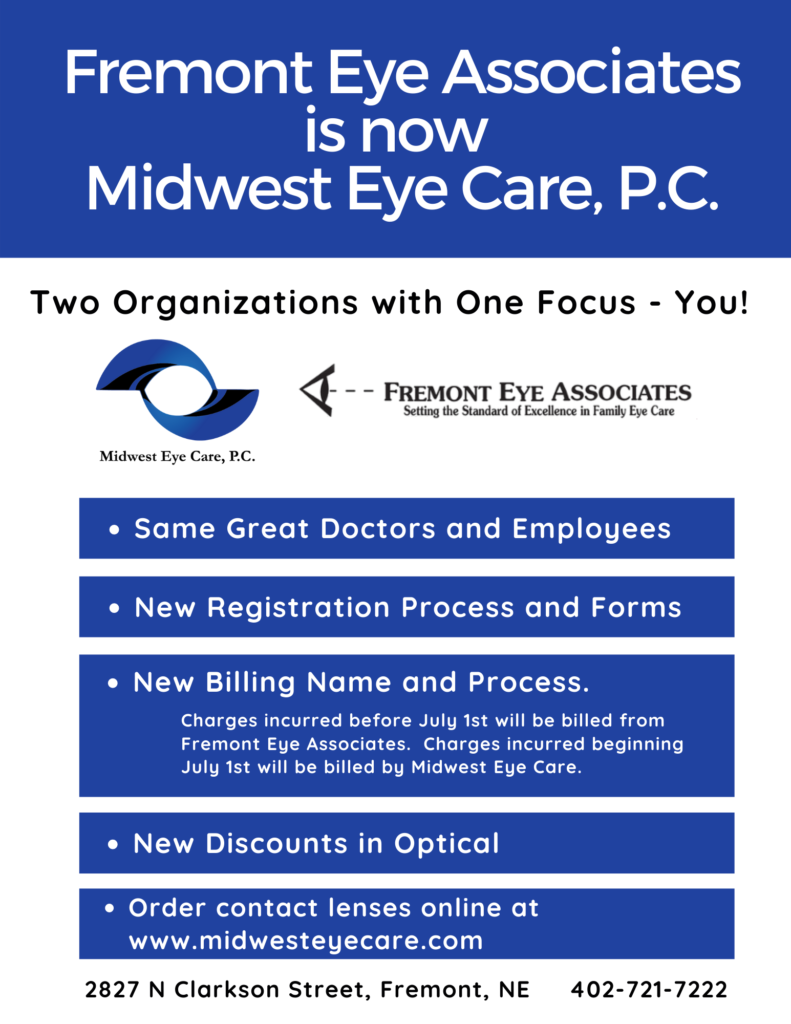