Histoplasmosis is a systemic disease caused by inhaled microscopic fungus spores (Histoplasma capsulatum). These fungus spores are found in the soil, especially when rich in bird and bat droppings, and the spores typically lie dormant until disturbed by man or nature. Nebraska and Iowa are part of the 18-state ‘Histo Belt’, where it is estimated that up to 80 percent of the population has been exposed to histoplasmosis. This is the most common respiratory fungal infection in America, and approximately 500,000 Americans acquire histoplasmosis each year.

Histoplasmosis is very mild, produces no unique symptoms in its usual forms, and resolves in a few days. Most people ascribe symptoms to the cold or flu.

Of the estimated 10 to 20 million Americans who have histoplasmosis, approximately 100,000 new cases of presumed ocular histoplasmosis syndrome (POHS) occur annually. Researchers believe an immune response to histoplasmosis causes ‘histo spots’ in the choroid, a layer of blood vessels that nourishes the retina. In a tiny fraction of patients with POHS, abnormal blood vessels begin to grow under the retina and may leak fluid into the central part of the retina.

If left untreated, advanced POHS can leave retinal scarring and cause permanent central vision loss. The best treatment is laser surgery to destroy the abnormal vessels and prevent future vision loss. Treatment is most effective if the new blood vessels are detected at an early stage, providing yet another argument for adults to have regular dilated eye exams. 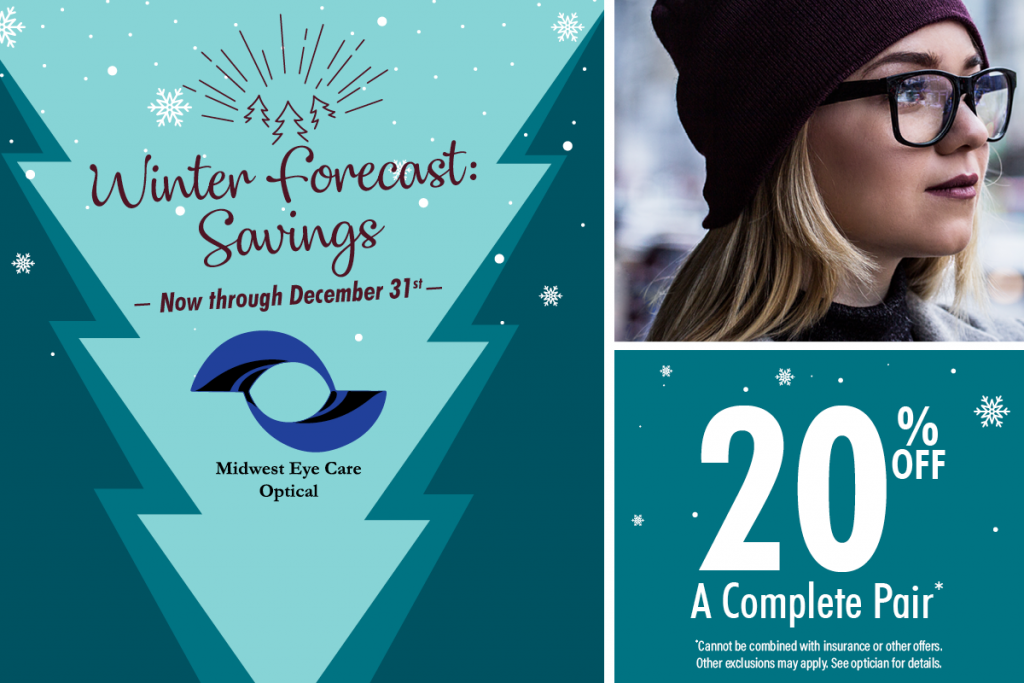