The primary forms of glaucoma are open-angle and narrow-angle, with open-angle being the most common type.

Normal-tension glaucoma or low-tension glaucoma
This is another form of open-angle glaucoma in which the intraocular pressure remains within the normal level. The cause of this form of glaucoma is not known, but it is believed to have something to do with insufficient blood flow to the optic nerve, causing damage. Individuals of Japanese descent, women and those with a history of vascular disease or low blood pressure are at higher risk.

Angle-closure glaucoma
Acute angle-closure glaucoma is marked by a sudden increase in eye pressure, which can cause severe pain, blurred vision, halos, nausea, and headaches. The pressure is caused by a blockage in the fluid at the front of the eye which is a medical emergency and should be treated immediately. Without prompt treatment to clear the blockage vision can be permanently lost.

Congenital glaucoma
The inherited form of the disease that is present at birth. In these cases, babies are born with a defect that slows the normal drainage of fluid out of the eye; they are usually diagnosed by the time they turn one. There are typically some noticeable symptoms such as excessive tearing, cloudiness or haziness of the eyes, large or protruding eyes or light sensitivity. Surgery is usually performed, with a very high success rate, to restore full vision.

Secondary glaucomas
Glaucoma can develop as a complication of eye surgeries, injuries or other medical conditions such as cataracts, tumors, or a condition called uveitis which causes inflammation. Uncontrolled high blood pressure or diabetes can result in another serious form called neovascular glaucoma.

Pigmentary glaucoma
A rare form of glaucoma, this occurs when pigment from the iris sheds and clogs the drainage of fluid from the eye resulting in inflammation and damage to the eye and drainage system. 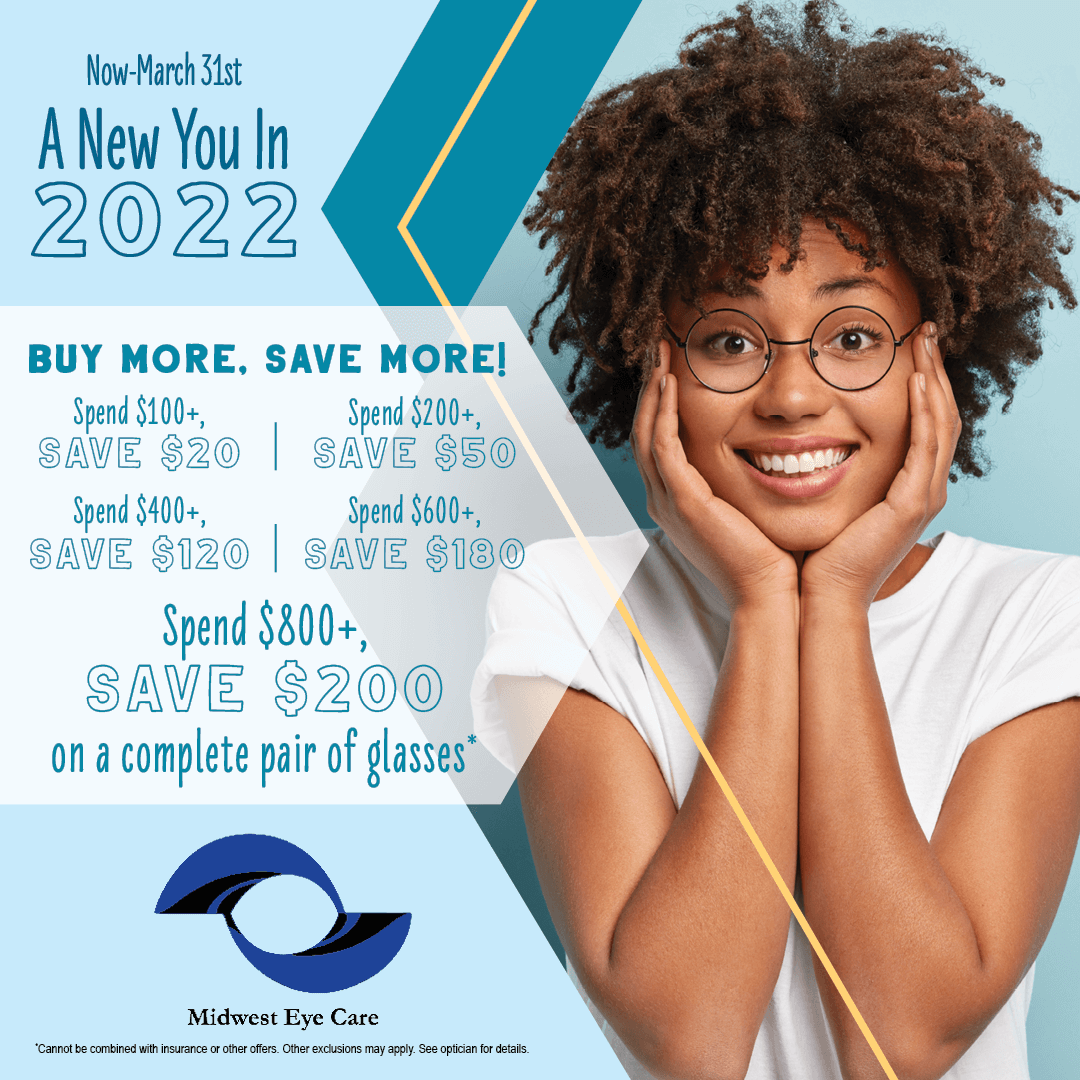